With our ambassadors and the rest of the awesome crew we teamed up for 1 week to winch some unique urban spots in Belgium and The Netherlands. Hitting the streets is hard work but with this crew we can’t wait to hit more! Enjoy the edit!

Last month Urban Sports Week Amsterdam went down on many urban spots in the city of Amsterdam! The canals of Amsterdam were the perfect spot for the Liquid Force Urban Wake Session. Thank you all for this awesome first edition!

Last weekend we gave some Waxthat demonstrations at the Liquid Force Test and Ride Tour, Waterski Zeumeren in the Netherlands. Love to see those happy faces after testing the Maximum Park Performance! Check out the reviews that came out this day:

Get your wakeboard freshly waxed at the Liquid Force Test and Ride Tour 2015. Check the flyer for the Dutch cablepark locations and dates: 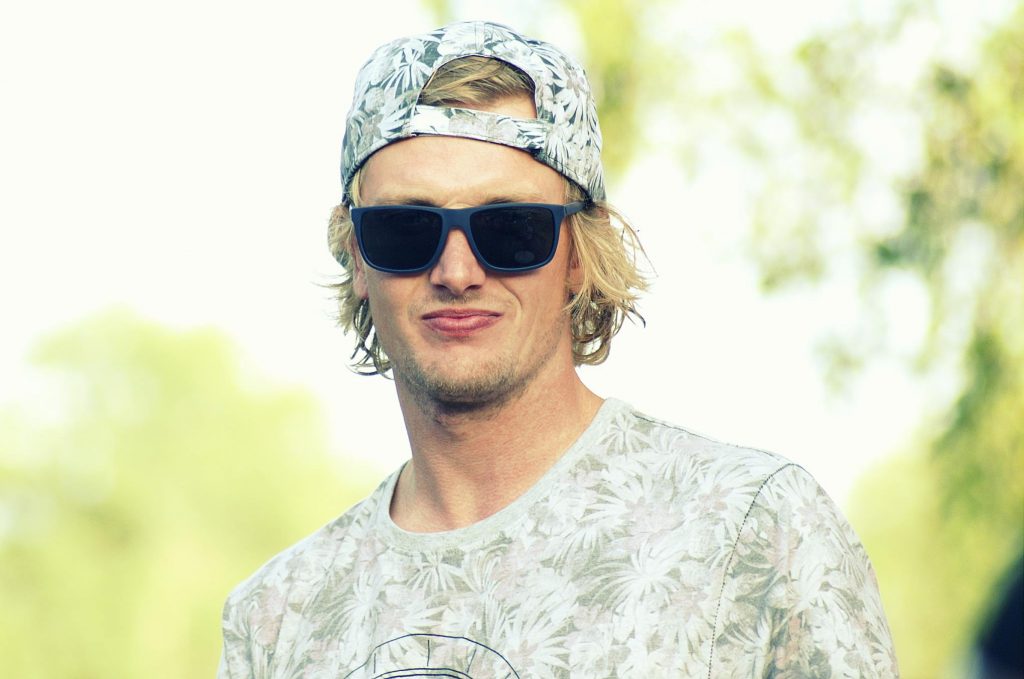